Wildlife Control in your Neighbourhood

The Life of Bats – Bat info from a Toronto Wildlife & Bat Removal Company.
Bats have existed in the world for millions of years. They are an integral aspect of the delicate balance of the cycle of life that exists on the planet. Without the existence of bats, life on this planet would not be the same.

In particular, the rainforest relies heavily on the bat population. Its growth is directly related to the existence of specific bat species within it. The growth of the rainforest is nurtured by fruit-eating bats that spread seeds throughout the rainforest through their droppings.

Many fruit-bearing plants also owe their existence to fruit-eating bats. These plants include mangos, bananas, figs, agave, dates, cashews, and the Saguaro cactus. Bat guano or droppings are also responsible for fertilizing many of these plants.

Insect-eating bats are also responsible for life as we know it. Their impact is greatly felt since insect-eating bats act as a form of natural pest control. The presence of bats in any given area greatly reduces the insect population in that area. Since a single bat is capable of eating more than 600 mosquitoes in a single hour on any given day, it is easy to see how much of an impact they truly make.

The presence of insect-eating bats often reduces the quantity of harmful pesticides that must be used in order to control pests in a specific area. Therefore, bats often have a positive impact in agricultural and residential communities that goes beyond reducing the pest population. 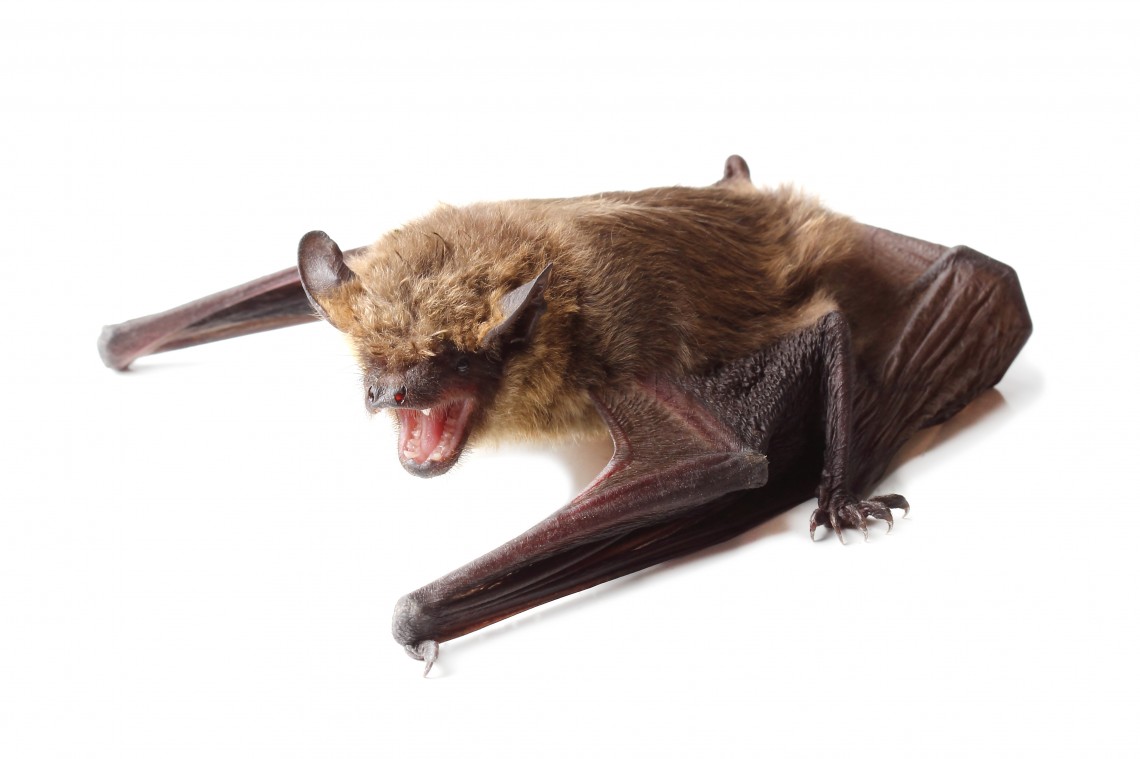 Nectar-eating bats are also an invaluable presence in many communities or locales. This type of bat is responsible for pollinating any number of plant species. Many of these plants would decrease in number and eventually they would cease to exist on the planet if bats no longer existed.

Blood-sucking bats are referred to as Vampire bats. This particular type of species includes only three separate species, each of which survive solely through the drinking of blood. In particular, these species suck the blood from birds and small mammals.

The scientific name for bats is Chiroptera. This name translates to hand wing. It is also used in the classification of the bats. The tiniest bat known to man currently is the Bumblebee bat. This particular bat weighs no more than a single American penny. It lives primarily in Thailand.

With approximately one thousand different species of bats existing in the world, they offer a varied appearance that many people shy away from. Colony is the word used to refer to an individual group of bats. Typically, bats are classified into two diverse categories, separating them by the size of their wings.

Bats are quickly decreasing in number as humans take over their homes. Typically, bats lived in caves or trees. However, today bats need to be resourceful in order to survive. Many species of bats have now taken roost inside abandoned buildings and beneath bridges.

Bats rarely attack humans and should not be feared. Unless some circumstance provokes them, bats are generally content to go about their business without upsetting the status quo.

Intro: Despite the fact that the overall number of bats is dropping, many species of bats exist today. Each of these species has a specific place in life. A general look is taken at some of these different types of bats.